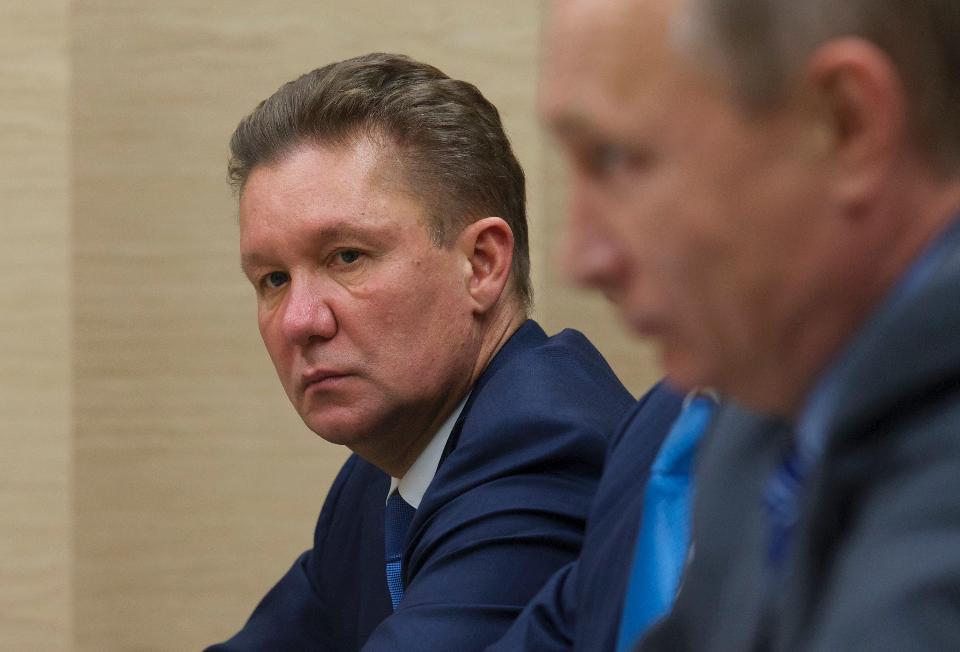 “Ukraine is convinced it’s future as a transit line for Russian gas into Europe is finished.”
- Forbes.

“As it is, Russia is moving its traditional Ukraine transit to Nord Stream I. If you look at the numbers on gas consumption in Europe out to 2020, it is obvious to me that if we get a Nord Stream II and if we get the expansion of Turkish Stream, which is already happening, with two pipelines there now instead of one, then that will mean Ukrainian transit of Russian gas into Europe with equal zero.”
- Andriy Kobolyev, CEO of Naftogaz in Ukraine.

Despite opposition last year from anti-trust authorities in Poland, Russia is not backing down. Energy giant Gazprom insists it will build the “Nord Stream II pipeline” through the Baltic Sea even if it has to do it alone. The pipeline will sit right beside the “Nord Stream I pipeline” that already exists. And if it gets built, Ukraine is convinced it’s future as a transit line for Russian gas into Europe is finished (…) Naftogaz is Gazprom's Ukrainian door to Europe. Ukraine isn't currently importing Russian gas for its own market's consumption. But it is receiving payment for shipping Gazprom's gas through pipelines that cut across the full length of the Ukrainian landscape. The money (according to government estimates. If it vanished, it would be a big problem for the Ukrainian economy.

"The gas going to Europe through Ukraine is still Gazprom's," says Kobolyev in a phone interview from London this weekend. "Russia is our only partner. But those pipelines are interdependent. On one hand, we want to keep Gazprom as a client and they still need us to get into Europe. But the other hand is all Russia's. Because if Nord Stream II happens, they will no longer need our pipeline, or will surely use us a lot less." Naftogaz and Ukraine are currently locked in a legal dispute over transit fees amounting to roughly $70 billion. Their case against the Russian energy giant is the largest arbitration case ever heard by the International Court in Stockholm.

* Read on FORBES:
Russia's Baltic Sea Pipeline Scares The Life Out Of Ukraine