# EODE/ GEOPOLITICS/ NATO TREATS ON EASTERN EUROPE (1): NEW TENSIONS ON THE MOLDOVAN-PMR-RUSSIAN SIDE 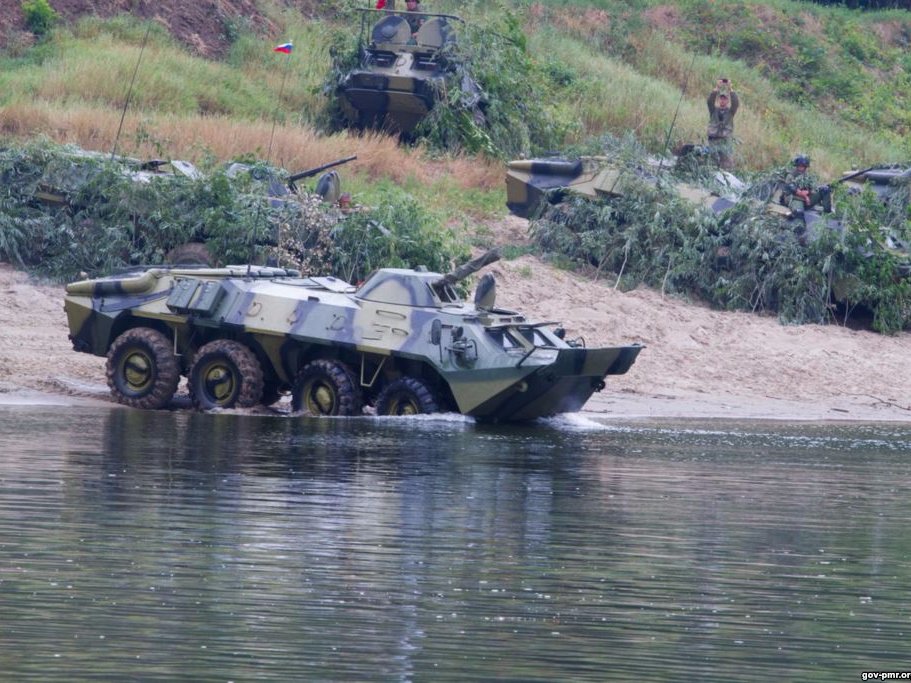 "A tiny Eastern European nation has filed a complaint over Russia holding a military exercise on its breakaway territory" WRITTES Business Insider; despite the fact that this "terrotory" is the PRIEDNESTROVIE (or PMR, Moldovan Republic of Dniester), de facto independant state since … 1990

The origin of these "news" is the Linked CIA Radio Free Europe.

Business insider writtes too: "The Moldovan Foreign Ministry has complained to Russian diplomats over a recent military exercise involving Russian troops on the territory of Transdniester, a region of Moldova de facto controlled by Russia-backed separatists. The ministry issued a statement on August 18 saying that the exercise was illegal, "provocative, and inadmissible." It aimed to "undermine the sovereignty and territorial integrity" of Moldova, the statement added. The ministry repeated Chisinau's demand that Russia withdraw its forces and heavy weaponry from the country and that the peacekeeping operation be handed over to international organizations. It was the second time that exercises involving separatists and Russian forces have been held in Transdniester this month. … "

Associated Press and The Seatle Time evocate too the new tension :

"Diplomats were called to the ministry late Wednesday after Moldovan separatists and Russian troops staged joint military exercises this week in the breakaway republic of Trans-Dniester.

It was the second time separatists and Russian troops have staged military exercises there this month.

Pro-Russia Trans-Dniester broke away from Moldova in 1990, fearing it would reunite with neighboring Romania. Separatists fought Moldovans in a war in 1992, leaving 1,500 dead.

There are about 1,000 Russian peacekeepers stationed in Trans-Dniester."

NATO's medias forget to say that the 1992 war was engaged by Moldova, with US and Romanian military help, without war declaration. And loosed by Moldova …