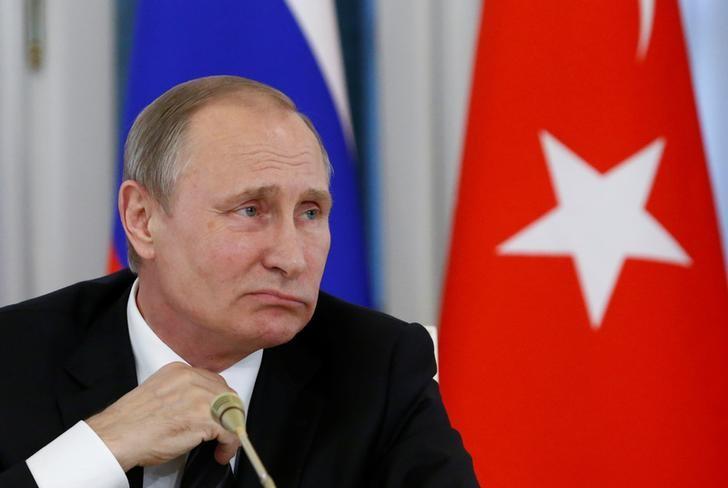 RUSSOPHOBIA is the hardcore of the argumentation :

"Peace in Europe is impossible as long as Vladimir Putin remains Russia’s leader. As both the biggest obstacle to peace and the key source of potential war, Putin has become the main threat to Russia’s neighbors and the West. But what, exactly, motivates him? Analysts are divided over the reasons for Putin’s foreign policy moves. Some see them as being grounded in his realist fears of Western strategic encirclement. Others root them in his authoritarian regime and imperialist ideology. Putin’s most striking feature, however, is his unpredictability."

"What Is Really Going On in Vladimir Putin’s Head?" ask NEWSWEEK: "It's high time Western policymakers realize that they are dealing with a man who could blithely start a world war."