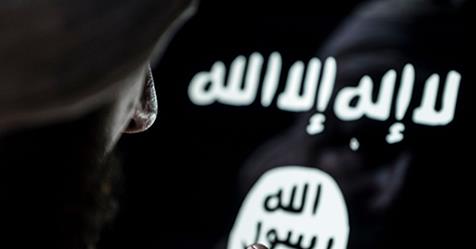 ERBIL – An official source has warned of serious Islamic State (IS) resurgence in certain parts of Iraq, stressing on further intelligence efforts.
The source was quoted by an Arab newspaper as saying that terrorist activities by the extremist group's sleeper cells have lately

increased mainly in the areas of Baghdad, Nineveh, Kirkuk, and Salahaddin provinces, as cited by Iraqi News.
The source also called for wide-scale military operations to eliminate the insurgent group's remnants in the country.
The Islamic State was announced defeated in late 2017, but the group's sleeper cells still impose a great threat to the security forces and civilians.

This entry was posted in # EODE THINK TANK, * English. Bookmark the permalink.