# EODE ZONE AFRICA / THE TOP TEN MAJOR FIGURES (INDIVIDUALS AND ORGANIZATIONS) WHICH HAVE SHOWN OUTSTANDING QUALITIES OF PANAFRICAN VIEWS DURING THE YEAR 2014. 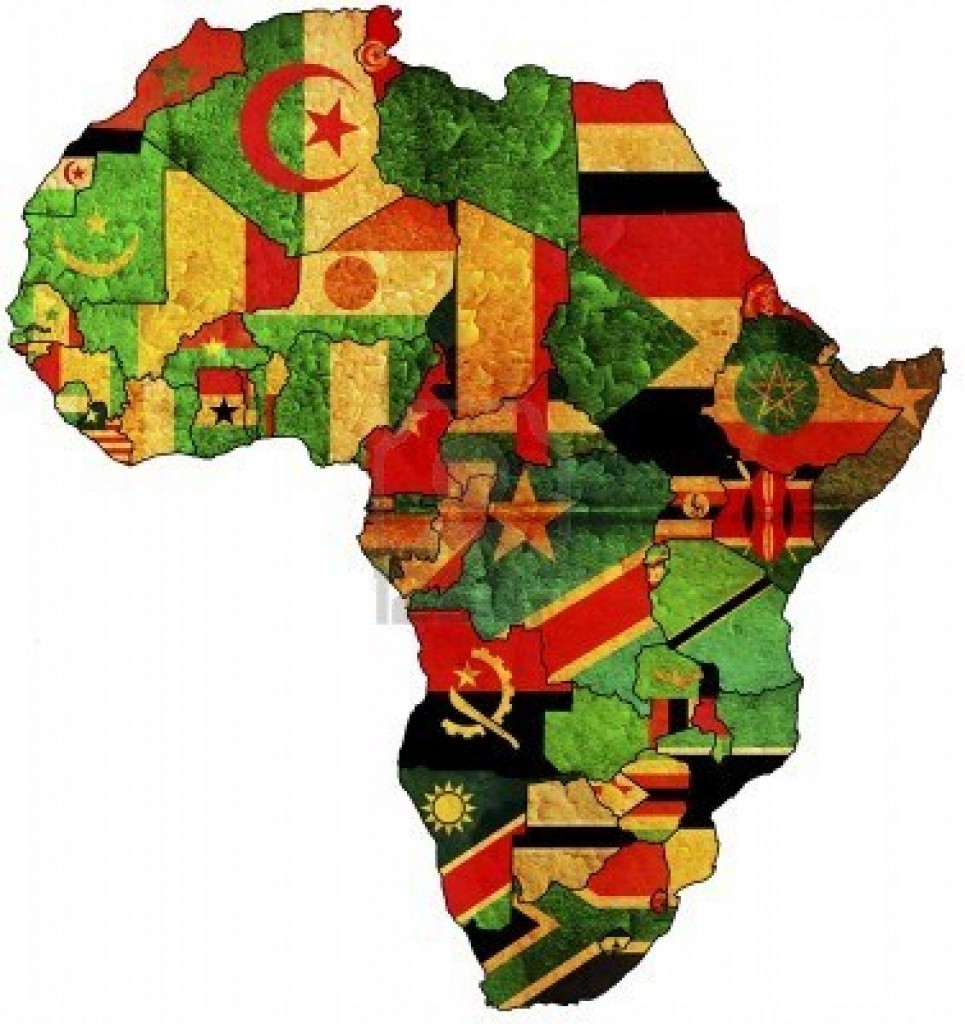 The classification presented here is made by the board of EODE Experts which draws together experts from different countries basically from Belgium, Cameroon, France, Lebanon, Iran, Syria, Turkey, Germany, Russia and the United Kingdom. It is the conclusion of a research and observation done during a period of twelve months and which takes also into consideration the polls and surveys from a sample of 1,000 Africans from 54 countries that make up Africa, including the African Diaspora.

This falls in line with a vision of EODE, which is non-aligned, impartial and objective in assessing data collected by our NGO throughout 2014 and which devote people, individuals and institutions that have animated the public, political, cultural and scientific Panafrican life.

The reasons for the classification of EODE during this first edition take into account a set of indicators.

Great figures (individuals and organizations) that marked the Panafrican public life in Africa in 2014 will have, by their charisma, dynamism and tenacity defended the interests of Africa, their people and/or their country without saving their efforts.

- Developed and promoted a new vision for Africa following the ideological lines that embodied in their time the great figures of the liberation of the black continent.
- Participated forcefully in the renaissance of Africa, drawing on theories of Pan-Africanism defended by the historic and legendary leaders such as Kwame Nkrumah, Patrice Emery Lumumba, Thomas Sankara, Muammar al-Gaddafi.
- Symbolized the African people's struggle, what the masses are looking for in the defence of their interests.
- Saved the honour of Africa against imperialist predation, the imposture of the globalization of cultures, the globalization of economies.
- Denounced and criticized African Kollabos militating in favour of an Africa subjected to the foreign imperialist forces.
- Called for an africanization of Africa behind the principles of independence of African economies vis-à-vis the West, an Africanization of the social, political and military life.

1) TEODORO OBIANG NGUEMA MBASOGO,
Acting President of the Republic of Equatorial Guinea.
Born on June 5, 1942 in Acoacán (Equatorial Guinea)
Actions:
Enabling the social infrastructural development of his country; strengthening national education; strengthening pan-African communication through the establishment of the "Council of the African Media"; enabling the socio-political dialogue through a general political and generalized amnesty, a dialogue that included all the internal and abroad political opponents; revitalizing the Pan-Africanism that embodied Muammar al-Gaddafi from 1999 to 2011; save in extremis Africa of a failure of the Africa Cup of Nations, 2015 edition due to Morocco's refusal due to the pandemic of Ebola which afflicts some countries in West Africa.

2) AFRIQUE MEDIA TV,
Private TV channel with Panafrican editorial line.
Diffusing from Cameroon and from many other countries in Africa.
Private channel widely supported by the African masses, especially within Francophone space and the African Diaspora.
Actions:
Educating and sensitizing African masses to be aware of the challenges that Africa faces: the TV has played a major and leading role in the Central African Republic crises vehemently denouncing the troubling role of France behind Sangaris Mission. It has also enabled Cameroon to avoid falling into a civil war imported from the RCA, besides its many actions for the revival of Pan-Africanism. Its numerous actions aim to sensitize political break with the military bases of the colonial and neo-colonial powers in Africa, the Franc of the French colonies in Africa; the preservation of natural and mineral resources by Africans.

3) ROBERT MUGABE,
Acting President of the Republic of Zimbabwe.
Born on February 21, 1924 in Southern Rhodesia (Current Zimbabwe)
Actions:
Father of the post-apartheid land reform; has reformed the Zimbabwean economy while maintaining his nationalism and his refusal of external diktat; fighting hard to defend the traditional family and the African cause in every forum. He is a living symbol of African heroism.

4) LAURENT GBAGBO,
Former President of the Republic of Côte d'Ivoire,
Born on 31 May 1945 in Gagnoa (Ivory Coast)
Illegally deported and detained to the so called "International Criminal Court" in The Hague since November 29, 2011.
Action:
Alive martyr symbol of Africa. He is held prisoner at The Hague for his fight against imperialism. Embodying the struggle for the liberation of the continent from the yoke of colonialism.

5) PROFESSEUR ANDRE BATIONO,
Burkinabè national.
President of "Action for Integrated Development" NGO.
Action: Specialist in chemistry, has received the Kwame Nkrumah Prize in 2013, in the category of life sciences and earth for his research in the field of the chemistry of the soil fertility; "International Prize UNESCO – Equatorial Guinea" for research in life sciences; contributed to the improvement of agriculture in Africa through its basic research in the management of soil fertility.

6) PAUL BIYA,
Acting President of the Republic of Cameroon.
Born on February 13, 1933 at Mvomeka'a (Cameroon)
Actions :
Embodies African wisdom; less talkative, he is known for his slow actions but great effects. His merit in 2014 remains the fight against terrorism from Nigeria, the Islamist sect called Boko Haram ("Western school is a sin"). He would have avoided terrorist infiltration from across the country, east and south of the rebel forces of the Centrafrican Republic (Antibalaka and Seleka), west and north of the Boko Haram. Even if people do not say it enough, he has a great fondness for the pan-Africanism. He remains conscientious to the establishment in Cameroon of the African Monetary Fund (AMF) as a basis for the continental currency.

7) YOWERI MUSEVENI,
Acting President of the Republic of Uganda.
Born in 1944 in Mbarara (Uganda)
Action:
Advocating for the African Cultural Revolution. Leading a fierce war for the traditional family.

8) ABDELAZIZ BOUTEFLIKA,
Chairman of the Arab Republic of Algeria.
Born on March 2, 1937 in Oujda (bordering town Morocco-Algeria).
Action:
Many social actions; development of socio-cultural infrastructure; great actor in the national balance; relentless struggle against terrorism in the Sahara and its eastern shores bordering Libya in a wide state and security chaos.

9) IDRISS DEBY ITNO,
Acting President of the Republic of Chad.
Born in 1952 in Berdoba Chad.
Action:
has made Chad a vast construction site of socio-cultural infrastructure across the country; more aligning himself on independence positions that defend the African nationalist and Pan-Africanist; campaigning for Africa to have one voice exclusively headed by the African Union.

10) BRETT BAILEY,
South African Scene Director, an African who composes and performs operas, often seen as a Western cultural production only.
Born in 1967 in South Africa.
Action :
Works on colonialism, historical memory, identity issues, responsibility; denounces exploitation by colonialism once today by greed and corrupt capitalist elites. He recalls "we speak much of Syria as in eastern Congo, where there was yet more rape, orphans, displaced, maimed and dead." His opera Macbeth, inspired by Shakespeare, was a huge success in the EU, particularly in Brussels.