#LUC MICHEL’S GEOPOLITICAL DAILY/ FLASH INFO/ SUMMITS OF THE G7 IN QUEBEC AND OF SCO IN CHINA: THE OLD WORLD IS OPPOSED TO THE EURASIATIC ALLIANCE OF THE FUTURE …

Two worlds oppose, with two summits held at the same time, those of the G7 in Quebec, and the SCO, in China …

The G7 meets in Quebec. Against a backdrop of crisis and economic war within the US-Western Bloc. G7 countries convene in Quebec. Leaders from Canada, France, Germany, Italy, Japan, the UK, and the EU are expected to give Donald Trump a tense reception on Friday after the latest tariff announcements. Trump himself would rather skip the summit entirely.

Faced with the old world of the G7, which Russia was excluded because of crisis in Crimea, the new world is also meeting. In Qingdao China! The real international community, that of the Shanghai Cooperation Organization, with the Iranians. We will talk about the future of Eurasia and cooperation … The Shanghai Cooperation Organization summit begins. Starting Saturday, Chinese president Xi Jinping will chair the two-day meeting in Qingdao, with Russian president Vladimir Putin in attendance. The Eurasiatic group is expected to finalize cooperation treaties.

“The upcoming 18th summit of the Shanghai Cooperation Organization (SCO) in the eastern Chinese city of Qingdao has come under the global spotlight as it carries special significance. Scheduled for June 9-10, the summit will witness the gathering of leaders of SCO member states and observer states, as well as heads of international organizations in Qingdao, Shandong Province.

It will be the first SCO summit after India and Pakistan were accepted as full members in June 2017 at the Astana summit in Kazakhstan. After the expansion, the eight full members of the SCO are China, India, Kazakhstan, Kyrgyzstan, Pakistan, Russia, Tajikistan, and Uzbekistan. The SCO also has four observer states and six dialogue partners. "The participation of new members will be a highlight of this year's summit," said Sheng Shiliang, researcher with the Development Research Center of the State Council. Along with larger territorial coverage, population, and economic strength after the expansion, the SCO will also gain stronger influence and a greater say in the world, Sheng said. The eight member countries account for over 60 percent of the Eurasian landmass, nearly half of the world's population, and more than 20 percent of global GDP.

The membership expansion is clear evidence of broader prospects for the development of the SCO, said a report jointly released by the Chongyang Institute for Financial Studies at Renmin University of China and two other institutes. With the growth of the organization, there will be more opportunities for pragmatic cooperation between the member countries, said Li Yongquan, head of the China Society for Russian, Eastern European, and Central Asian Studies. "The issue of how to turn the potential originating from the expansion into reality and give better play to the SCO's functions and influence will become an important topic of this summit," Li said.”

“Since its establishment in 2001, SCO member states have always taken the maintenance of regional security and stability as a priority. They have expanded areas of cooperation, cracked down on the "three evil forces," namely terrorism, extremism and separatism, prevented the spillover effect of hotspot issues, and contributed to the region's lasting stability and prosperity. After the enlargement, the SCO shoulders more responsibility and bears more expectations from the people in the region and the international community. In the past 17 years, the SCO has not only focused on regional security, but also devoted itself to regional development by facilitating trade and investment, enhancing industrial cooperation, and promoting cultural exchanges. The Chongyang institute report described the organization as a paradigm of cooperation among nations with different social systems, ideologies, development models, and cultures. "The exemplary effect is shown in the fields of political, economic, security, and people-to-people exchanges," the report said.”

“The expansion and the past achievements of the SCO are founded on the organization's adherence to the "Shanghai Spirit" — mutual trust, mutual benefit, equality, consultation, respect for diverse civilizations and pursuit of common development — as its principle for internal affairs. The spirit bears similar elements to those embodied in the vision of a community of a shared future for humanity and the global governance principle of achieving shared growth through discussion and collaboration, and will continue to deliver strong vitality, said Li. The Qingdao Declaration to be issued at the summit will sum up the SCO development during the past 17 years and call on all parties to continue to carry forward the Shanghai Spirit, Chinese State Councilor and Foreign Minister Wang Yi said last week.

Jiang Yi, researcher with the Chinese Academy of Social Sciences, said that the Qingdao summit will enrich the Shanghai Spirit and contribute to the improvement of global governance. Besides the Qingdao Declaration, more than 10 agreements covering fields of security, economic cooperation, and people-to-people exchanges will be signed during the summit, Wang said. 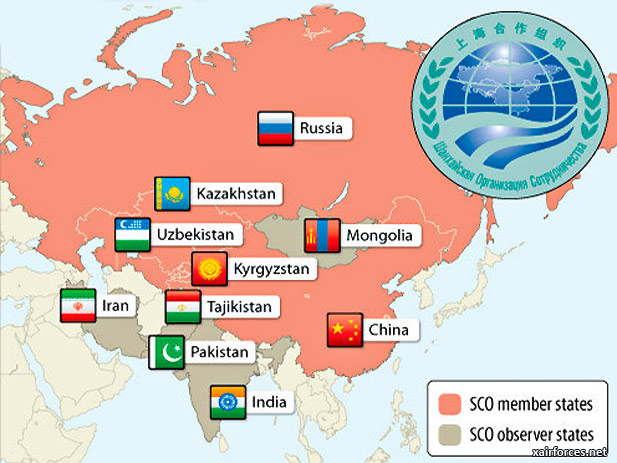 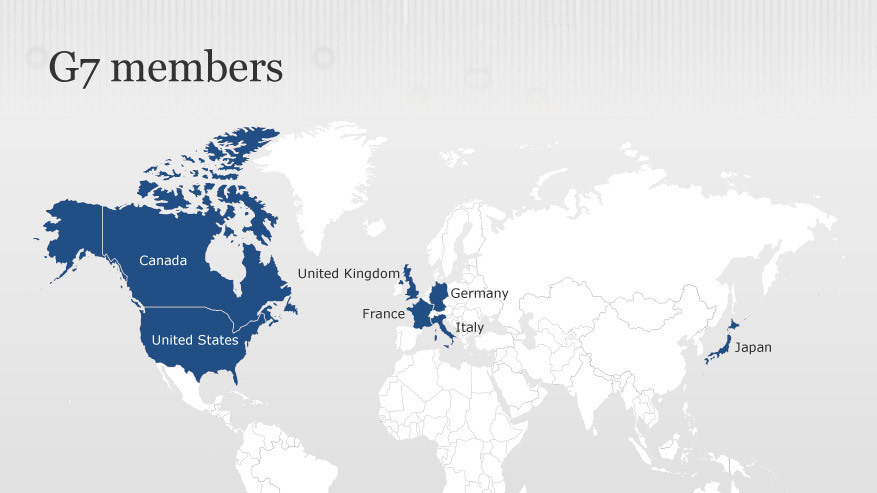 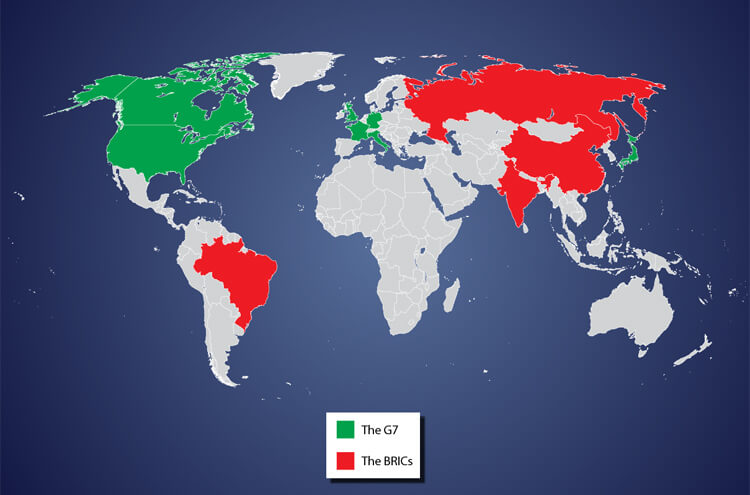