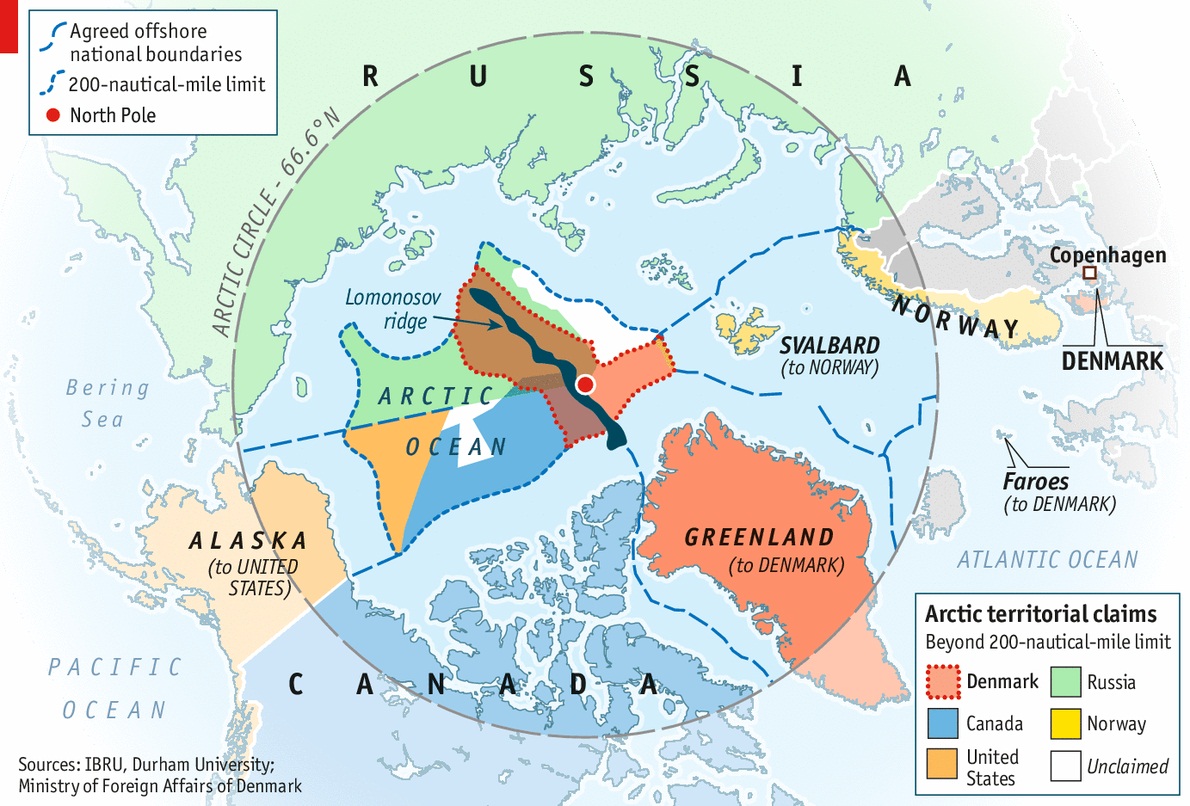 ”Canada and Denmark are working to resolve a territory dispute but are they stuck between a rock and a hard place?”

If any two countries have a shot at resolving a border dispute amicably then the smart money would be on Canada and Denmark. Ottawa and Copenhagen have announced the formation of a joint task force that will try to resolve the status of Hans Island. The barren rock lies in the Arctic waters that separate northern Canada and Greenland, a Danish territory that enjoys self-rule on all issues outside of foreign affairs and defence.

Both governments are framing the announcement as a breakthrough, although observers of Arctic diplomacy won’t be expecting any sudden resolutions of the stalemate; Hans Island first became a sticking point in 1973 when Danish and Canadian diplomats began plotting their 2,685km maritime border. Four decades later there may also be a much bigger Arctic rock at stake, as a consensus builds in Greenland about holding an independence referendum. 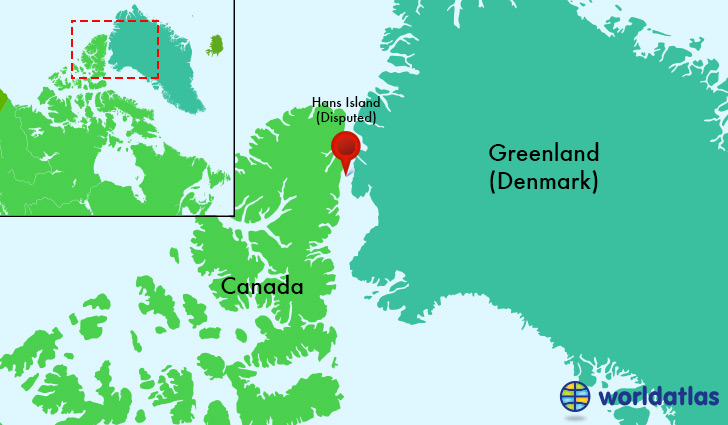