# LUC MICHEL’S GEOPOLITICAL DAILY/ THERE IS NO CHANGE IN EGYPT’S DEPENDENCY ON THE UNITED STATES! 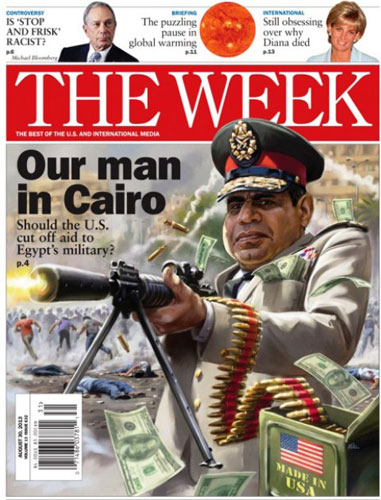 Abdel-Fattah el-Sissi, despite his propaganda, is not a “new Nasser”, but a version 2.0 of Sadate or Moubarack (who betrayed the Nasser’s Egyptian Revolution to transform the regime in conservative pro-western state) …

* “Geopolitical Daily” (the new Think Tank of Georges Friedman, former boss of Stratfor) analysis how el-Sissi diplomatic gesticulations with Russian Military and Chineese banks are simply a way to blackmail Washington (like Erdogan does it with sucess):

Excerpts. “Egypt and the United States will hold their first joint military exercises since 2009 from Sept. 10 to Sept. 20, even though the U.S. just cut defense aid to Egypt. At the same time, joint Russian-Egyptian military exercises will be held in Russia. And the Asian Infrastructure Investment Bank announced Sept. 5 that it would provide up to $210 million in debt financing to tap renewable energy in Egypt. We need to think about Egypt’s strategic value to these countries and compare what they can offer with what Egypt needs”.

* But the Finding are very different:

“There is no change in Egypt’s dependency on the United States. Egypt’s joint military exercises with the United States, known as Bright Star, were held every two years until 2009. They did not take place in 2011 because of the Arab Spring uprising or in 2013 because of the military coup that brought the president to power. The war games have resumed as part of the Trump administration’s move to enhance ties with the government of President Abdel-Fattah el-Sissi that remained strained during the Obama administration. The Russian military exercises in Siberia are an annual multilateral event in which the Egyptians are among 28 participating nations. Separately, the amount that China’s international bank is lending Cairo is very small”.

Pic : Cover of the US review THE WEEK, “our man in Cairo”.

US military and developpment aids to Egyptian regime. 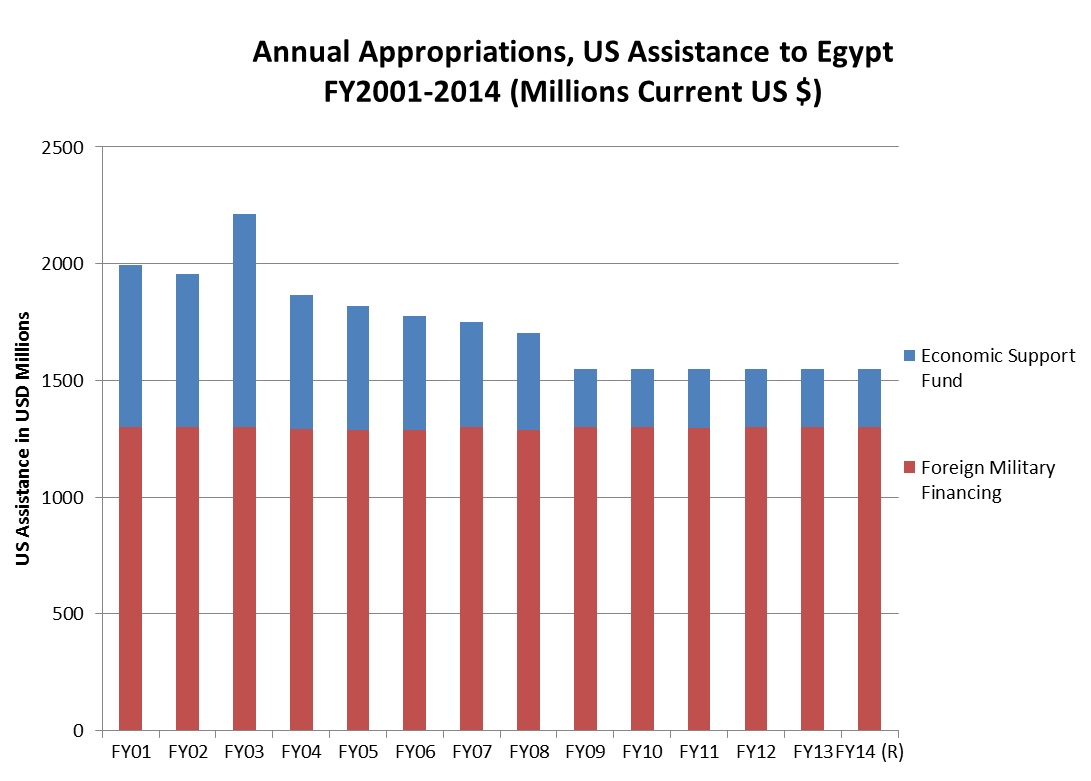 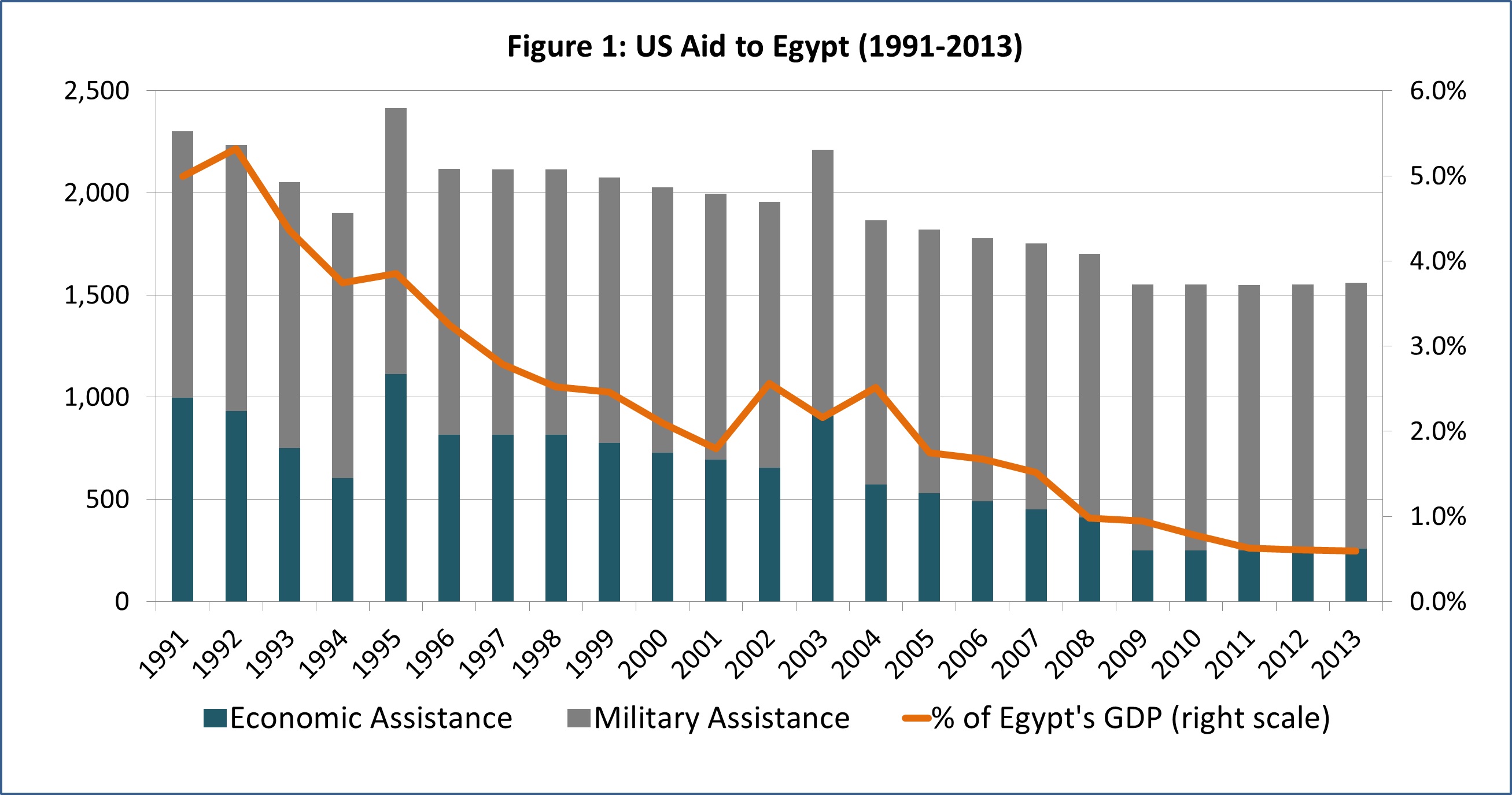