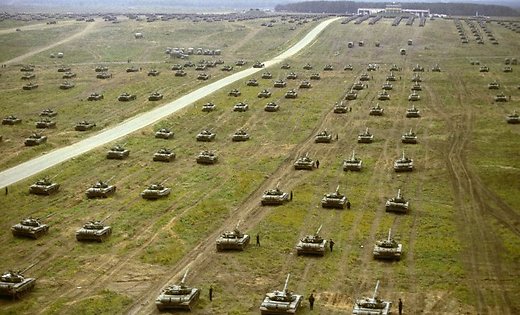 “We must emphasize the importance of Russian power is this: when Russia dominates the center of the Eurasian continent, force intrudes in Europe. Russia, united with the rest of Europe is an overwhelming global force. Europe resisting Russia defines the entire global system. A fragmented Russia opens the door to other geopolitical issues. A united and powerful Russia monopolizes the world stage”

We must read US geopoliticians to understand not only what the american ennemy isz thinking, but also the march of the world. From the USA is coming a rigorous geopolitical analysis, almost scientific, away from ideologies and vulgar political passions: Kissinger and Brezinszki theses, Stratfor of the newly Geopolitical Future of Georges Friedman. The scientific method is also that of our geopolitical School. Although the Americanist messianic ideology, that of « Manifest Destiny », often goes back over it. At a time when Washington dictates the political and military agenda of the world, it is essential to know the analyses and reading grids of its elite. Not forgetting that they obviously meet the interests of the only USA and its vision of the world!

Today we analysis the US reactions to the russian exercices ZAPAD 2017. And we’ll see how the histerical reaction of both Trump and Clinton-Sorös sides around the so-called “Russian question” lead to false questions and artificial tensions. But maybe is the real purpose of all this …

* “some reports and commentators are speculating that Russia may deploy permanent troops or leave behind equipment in Belarus following the exercises,” comments Geopolitical Future (new Friedman Think Tank):

“Belarus, Russia: The Zapad 2017 military exercises are taking place in Belarus as well as in Russia’s Kaliningrad region and other northwestern areas of Russia. In the Baltic region, some reports and commentators are speculating that Russia may deploy permanent troops or leave behind equipment in Belarus following the exercises. This seems strange at first blush, so let’s try to better understand what’s going on. We’ve been expecting to see Russia push back in the region, but this seems a step too far (…) Some officials in Europe have raised concerns over the Zapad military exercises between Russia and Belarus. Estonia’s defense chief said that the exercises are an attempt to draw Belarus’ armed forces closer to Russia and that this is an indication of Moscow’s plan to take military action in Belarus if the political dynamics there shift.

* Old dream (or fantasm) of the NATO-US elite is a shift between Russsia and Belarus, the harcore of the Eurasian Union:

“This raises some important questions about the relationship between the two countries. Would Belarus really be able to make a shift to the West? Can its economy decouple from Russia and align instead with Western countries? And will Germany in particular permit this destabilization to take place? In other words, would the Russians really need to carry out such a move? We also need to look at what offensive challenges are facing Russia. How many troops are participating in this exercise, and are they in a position to launch an attack? Would the consequences of an attack justify the benefits for Russia? What is Russia’s assessment of the risk involved?”

But what are really the Findings, ask Geopolitical Future ?

“The Zapad exercises ended Sept. 21. Given the centrality of Belarus to Russia’s imperatives in its borderlands, the alarm expressed ahead of the drills by Baltic leaders and Ukraine is understandable. Estimates of Russian troop participation, however, appear to have been vastly inflated, and there’s little reason to believe Belarus is willing to or capable of turning toward the West enough for Moscow to feel compelled to invade or force Minsk to accept a permanent military presence. The drills appear to have been carried out largely in line with official plans outlined by both Moscow and Minsk, and Russian troops and materiel are beginning to return home.” What we call in French “a storm in a glass of water” … 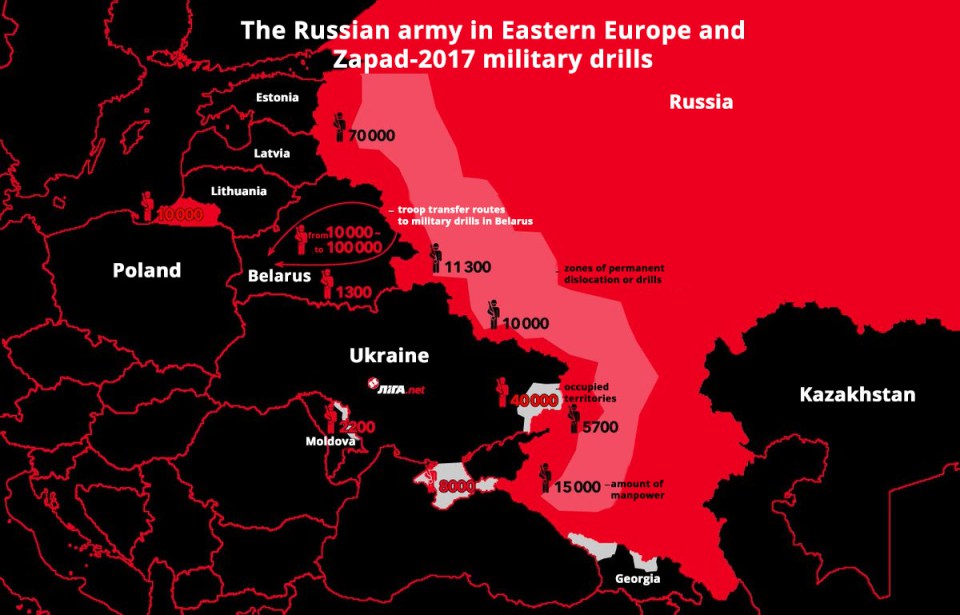 This entry was posted in # EODE TV, * English. Bookmark the permalink.